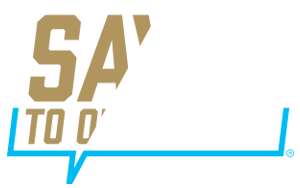 How To Become A STUNT OFFICIAL

STUNT has two types of officials, “Scoring Officials” and “Referees.” Scoring officials are seated during games as they score. A referee stays on the playing surface, directs the game, and will move from the back of the mat to center mat after each round to announce the result from the scoring officials, approximately 25’, 15 – 20 times per game.  The referee will also go to meet with either team’s coach when necessary, approximately 50’, three to five times per game.  Most game days consist of two to five games in a row, each lasting approximately 45 minutes with 5-15 minutes between games.

STUNT officials work with different partners throughout the season. From one game to the next, STUNT officials may shift their responsibilities, so knowledge of the entire game and each position is critical. Scoring officials are often seated in a blocked off section of the stands, but in proximity to the crowd and must be able to focus and ignore distractions. Communication with your partners and coaches is critical to being able to officiate this game successfully.

STUNT officials are required to attend training and development every year. You will have to learn the rules for the game you are officiating, including scoring and game format. You will need to watch and be very familiar with the routines being performed and use the provided 8-count sheet to determine which team scores.  Club, High School, and College games utilize different sets of routines, so most officials tend to officiate one level during a season.  You must also pass an online scoring exam prior to being certified.

At minimum an official must have:

Estimated Cost: $100-$200. If you are required to join a local organization, there may be additional costs.

Game fees vary widely depending on where you are in the country and what level you are officiating. Club game fees range from $30 – $50,  $35 – $55 for high school games, and $50-$100 for college games. To maximize your income, you can work summer and fall club tournaments with multiple games in a day, in addition to the spring school season.

As the sport of STUNT grows and evolves, so do the rules and procedures at all the levels of the game. The purpose of the USA Cheer STUNT Officials Certification Program is to develop knowledgeable and prepared STUNT officials at every level of the game.

In order to achieve this, an official must:

USA Cheer STUNT Officials Certification has been developed – and continues to improve – with these goals in mind. Visit: stuntthesport.org/stunt-officials-requirements.

Here’s the path for starting and continuing your officiating career

Many umpires start at the youth level. Contact your local recreation department leaders or the local Little League. Your local association should also help you make contacts to get games.

Here are the national offices for amateur youth leagues: 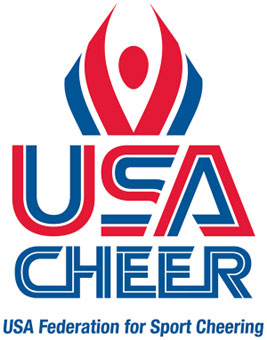 USA Cheer is the national governing body for the sport of STUNT. Through them you can get all the information you need to register and become a STUNT official.

You may also consider joining NASO, the only nation-wide officials support organization. As a member-driven community; NASO exists to unite, celebrate, develop and protect all officials so that they can reach their goals and take pride in their contributions to the benefits that sports provide society.

Learn more about NASO at NASO.org.

Ready To Learn More About Other Sports? 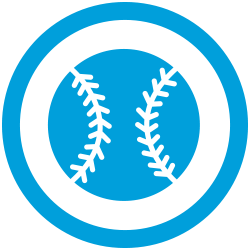 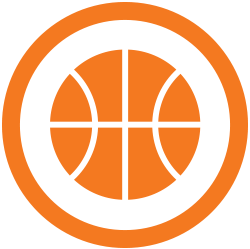 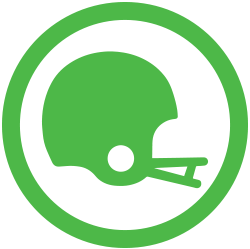 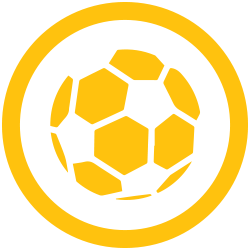 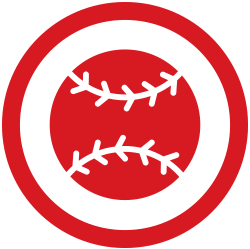 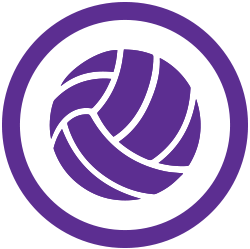 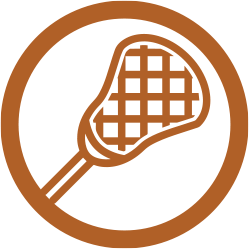 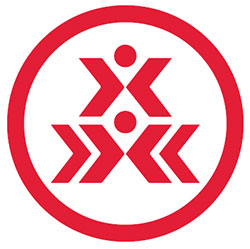 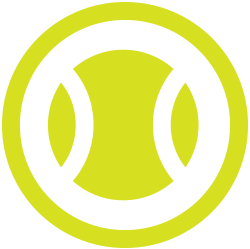 Looking to Become
A Sports Official?

The National Association of Sports Officials is the leading source of officiating information, programs and services in the nation.

SayYestoOfficiating.com is hosted and maintained by the National Association of Sports Officials.

Share your experiences, stories, programs and links by Contacting Us.

Meet basketball official Earnest Kelley, who is our final #theSCIAC profile of the week for #OfficialsAppreciationWeek - please show your gratitude during tomorrow’s games!

SayYestoOfficiating.com is hosted and maintained by the National Association of Sports Officials.

We use cookies on our website to give you the most relevant experience by remembering your preferences and repeat visits. By clicking “Accept All”, you consent to the use of ALL the cookies. However, you may visit "Cookie Settings" to provide a controlled consent.
Cookie SettingsAccept All
Manage consent

This website uses cookies to improve your experience while you navigate through the website. Out of these, the cookies that are categorized as necessary are stored on your browser as they are essential for the working of basic functionalities of the website. We also use third-party cookies that help us analyze and understand how you use this website. These cookies will be stored in your browser only with your consent. You also have the option to opt-out of these cookies. But opting out of some of these cookies may affect your browsing experience.
Necessary Always Enabled
Necessary cookies are absolutely essential for the website to function properly. These cookies ensure basic functionalities and security features of the website, anonymously.
Functional
Functional cookies help to perform certain functionalities like sharing the content of the website on social media platforms, collect feedbacks, and other third-party features.
Performance
Performance cookies are used to understand and analyze the key performance indexes of the website which helps in delivering a better user experience for the visitors.
Analytics
Analytical cookies are used to understand how visitors interact with the website. These cookies help provide information on metrics the number of visitors, bounce rate, traffic source, etc.
Advertisement
Advertisement cookies are used to provide visitors with relevant ads and marketing campaigns. These cookies track visitors across websites and collect information to provide customized ads.
Others
Other uncategorized cookies are those that are being analyzed and have not been classified into a category as yet.
SAVE & ACCEPT
Public Service Announcements & Commercials View & Download